Foreign Affairs: Not Just A Magazine 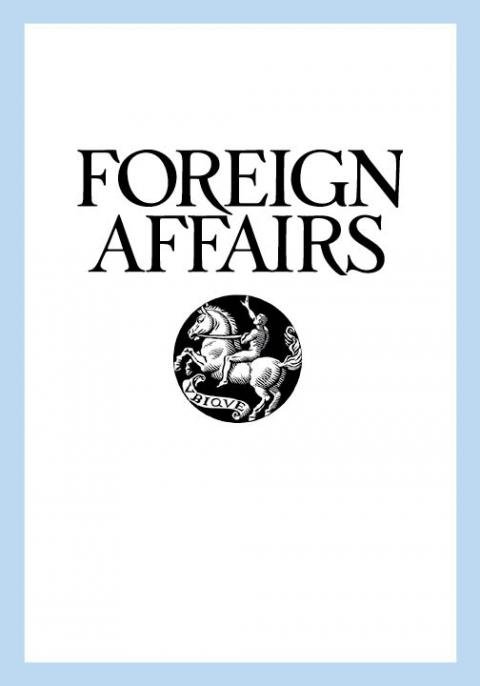 WE DON’T BREAK THE NEWS. WE BREAK IT DOWN.

Over 90 years of Foreign Affairs
Get a big-picture view of important global issues via Foreign Affairs: An American magazine, news of international relations and U.S. foreign policy. Since its founding in 1922, Foreign Affairs has been the leading forum for serious discussion of American foreign policy and global affairs. It is now a multiplatform media organization with a print magazine, a website, a mobile site, various apps and social media feeds, an event business, and more.  Foreign Affairs is published by the Council on Foreign Relations (CFR), a non-profit and nonpartisan membership organization dedicated to improving the understanding of U.S. foreign policy and international affairs through the free exchange of ideas. (Learn more about CFR in this short video.) The magazine’s first issue led with a statement setting out an editorial vision that has remained constant ever since:

“The articles in Foreign Affairs will deal with questions of international interest today. They will cover a broad range of subjects, not only political but historical and economic, and they will be accompanied, when it is desirable, by maps and diagrams. Technical articles will be left to more special magazines. There will be numerous foreign contributors, but the fact that the interest and profit of the American reader are a first consideration will not be forgotten.”